Cook rice ahead of time.

Combine all ingredients, reserving cheese to sprinkle on top (or just use more).

Bake for 20 minutes, just until dish is heated through and cheese melted.

Easy recipe to double or triple!

Layne was born in South Carolina to Air Force parents. She lived in the Azores two different times (a total of 6 years) before settling permanently in Arcadia when her father retired. Arcadia is her mother’s home town.She is fifth generation Floridian. Layne married Mike in 1979, moved to Wauchula and had three children.

Layne comes from a long line of great southern cooks, married into a family of great cooks and loves to prepare all kinds of food (regional specialties include guava cobbler, chicken & dumplings, chicken & yellow rice). Her mother had to learn ‘Cajun cooking as her father was from Louisiana, but doesn’t get much chance to cook her childhood favorites because her husband does not like spicy food.

Even though she doesn’t get a chance to vary her menus very often at home, she loves to explore and experiment with new techniques and recipes. However, if a recipe starts out with “day before” or is longer than 2 inches/2 paragraphs long, she skips it and goes on. If she was to summarize her cooking “style” it would be simple southern comfort food. 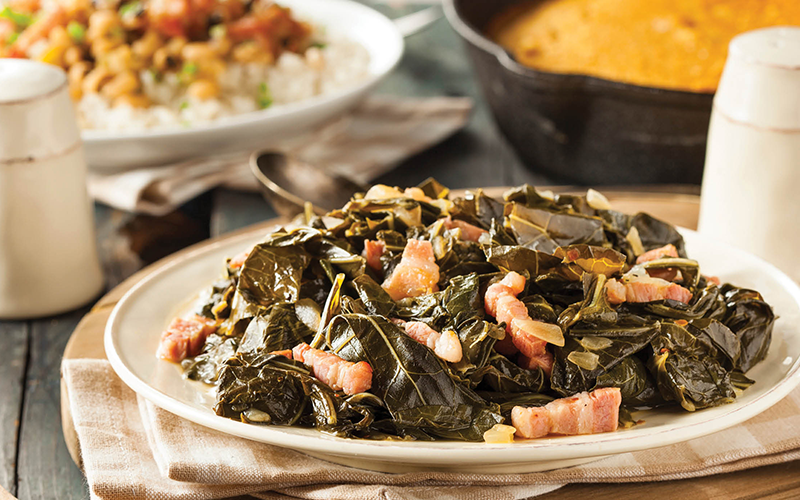 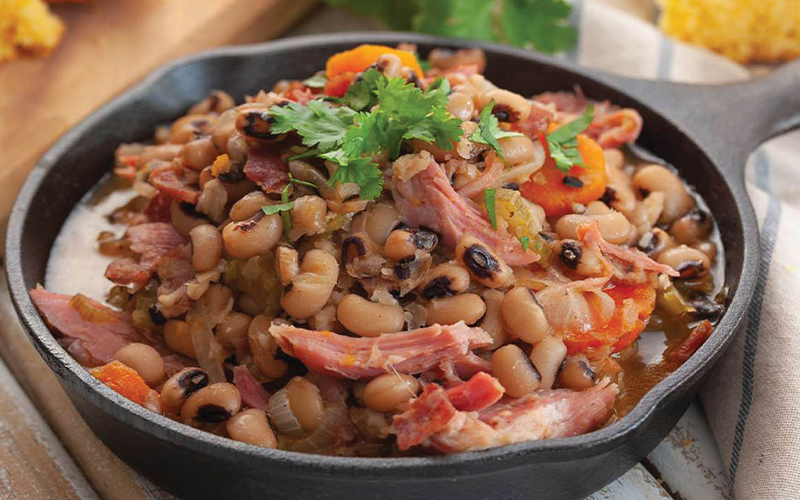 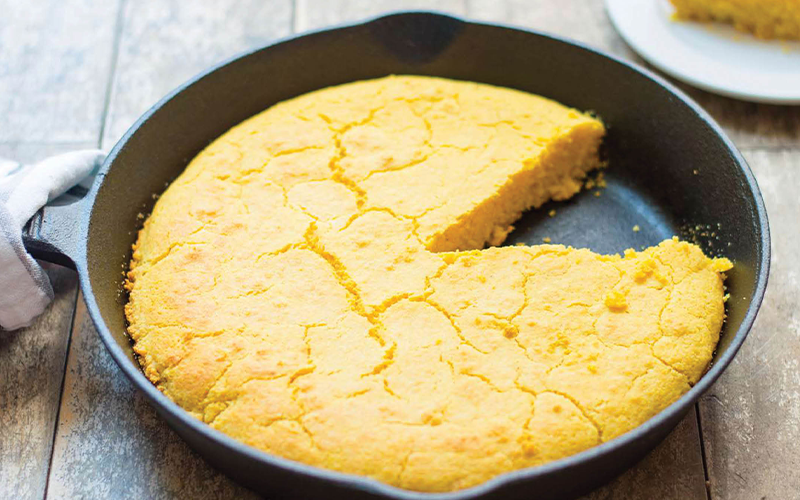