The next vampire flick you see might have been filmed in Sebring.

Beautiful Monsters, an independent film written and directed by Dave Powers, was filmed on his property in Sebring, but you won’t know that when you see it. With drone footage of quiet, wooded areas in Sun ‘N Lake and gothic elements like homemade coffins with metal grates, the 10-minute short film has a creepy, timeless feel that will hopefully win awards at the Orlando Independent Filmmakers film festival on November 5th.

The story is about a man (played by assistant director and actor Jimmy Paul) who falls in love with a vampire (played by actor Chase Shellee). The problem is, she’s already married to another vampire (played by Powers). Paul’s character kidnaps both of them and keeps them locked up in coffins, injecting himself with their blood to stay alive, while he professes his love to Shellee’s character over 200 years. 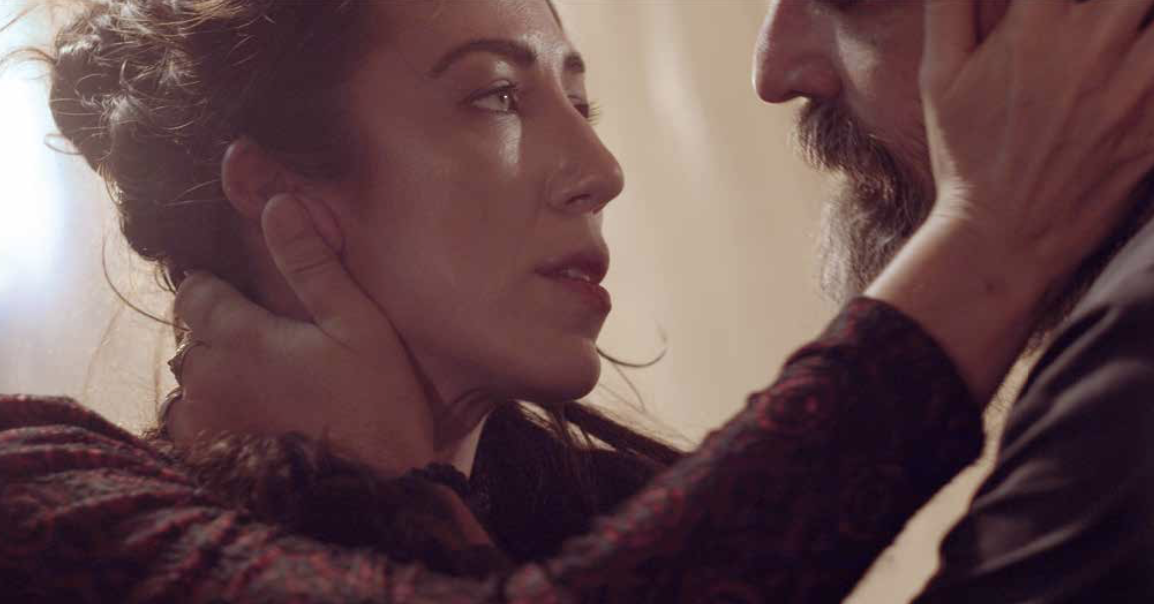 Things get complicated when a delivery man realizes something strange is going on. Beautiful Monsters puts a twist on the typical horror storyline, making the vampires victims instead of villains. Powers, a therapist, says the film deals with the themes of “our internal monsters,” touching on addiction, for example.

“Can you imagine being six feet away from someone you love, but you can’t see them or touch them or be with them for 200 years? It’s the ultimate mental torture. And the main character, in his own way, is being tortured, too,” Powers says.

The idea came from a song Powers wrote called ‘Beautiful Monsters.’ All the films he’s done have been named after songs. “It’s kind of an Easter egg,” Powers says. Lake of Fire, a film on benzodiazepine recovery, is named after a song performed by the Meat Puppets and, later, Nirvana. Send in the Clowns is a short film about professional clowns putting on a happy face while dealing with despair in their personal lives. The film was extremely well-received at the inaugural Heartland Film Fest in Sebring in 2019, Power recalls. “People were crying; it was in the newspaper.”

Her Ghost in the Fog was nominated for every possible category in last year’s Orlando Independent Filmmakers film festival and took home awards for best director, best cinematography, best film in a drama, and best lead actress in a drama. It’s about a brokenhearted insomniac writer who falls in love with a lonely ghost. 

That felt like our first real film,” Powers recalls, since they had invested in a larger camera. Until then, everything had been filmed on a small, handheld camera.

His crew for each film includes many of the same people, including Paul and Shellee. Anthony Tyler is an assistant director and actor who also does editing, production, and story (he plays the delivery guy in Beautiful Monsters—the “comic relief.” Keith Batchelor, Jr. is a regular actor as well (he plays the delivery guy’s roommate). Most of the crew is from Central Florida, with Powers living in Sebring, Paul in Avon Park, Shellee in Orlando, and Batchelor, Jr. in Tampa.

They recently landed a film agent and are looking forward to even bigger things. Powers, who has been telling stories, writing, making music, and taking photos throughout his life, says filmmaking has allowed him to combine all those forms of creativity in one medium. “Coming from Sebring, making a movie seems like it’s a million miles away, like you’ve got to go to L.A. or New York and have money to go to a big film school. We’ve been doing it now since 2019, and we’ve made six films. We’ve won awards. We have great actors. Doors have been opening,” he says.

Powers hopes to be able to continue to tell the stories that haven’t been told and need to be, including making Lake of Fire into a feature film. Beautiful Monsters can be seen by attending the Orlando Independent Filmmakers film festival on November 5th at the AMC theater in Altamonte Springs. For tickets and more details, visit www. OIFstudio.com. 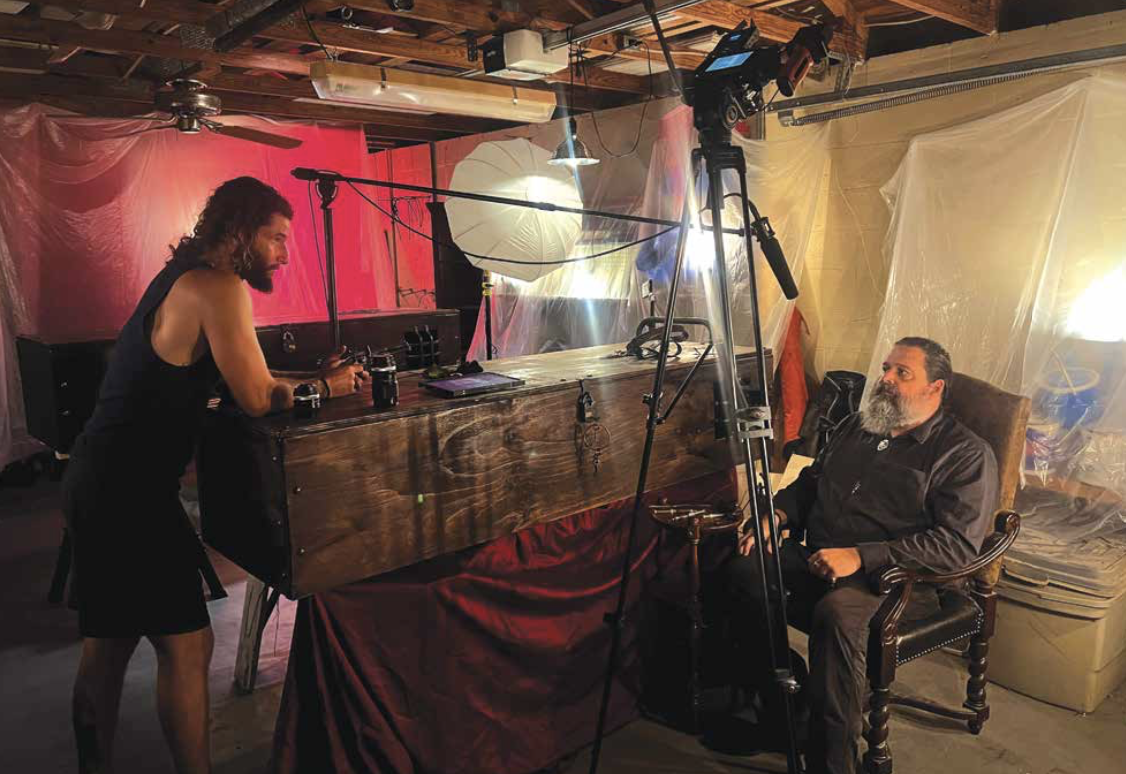 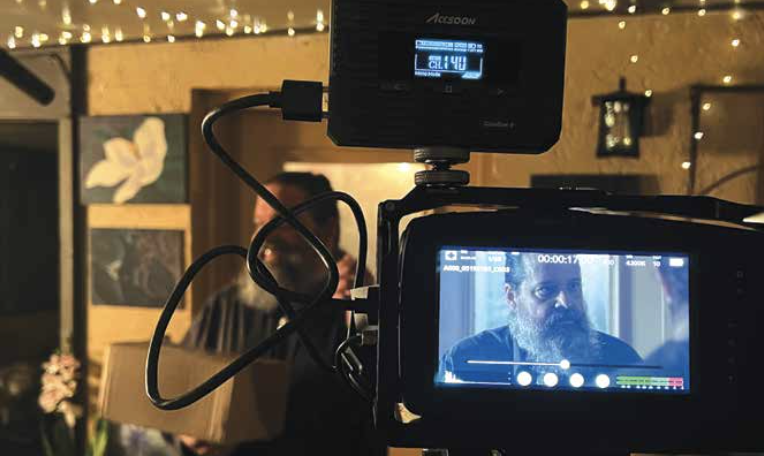 Click here to view this article within the digital issue!